Why Do We Need Vitamin D?

Vitamin D is required for the absorption of calcium and phosphate in the body and for healthy bones, teeth and muscles. Unfortunately, in recent years we have seen an increase in the number of cases of rickets amongst children in the UK and similarly of osteomalacia (soft bones) in adults.

It is this change that prompted the government to investigate the need for supplementation and to recommend that everybody supplements every day, throughout the autumn and winter months and that certain groups supplement daily, all year round. 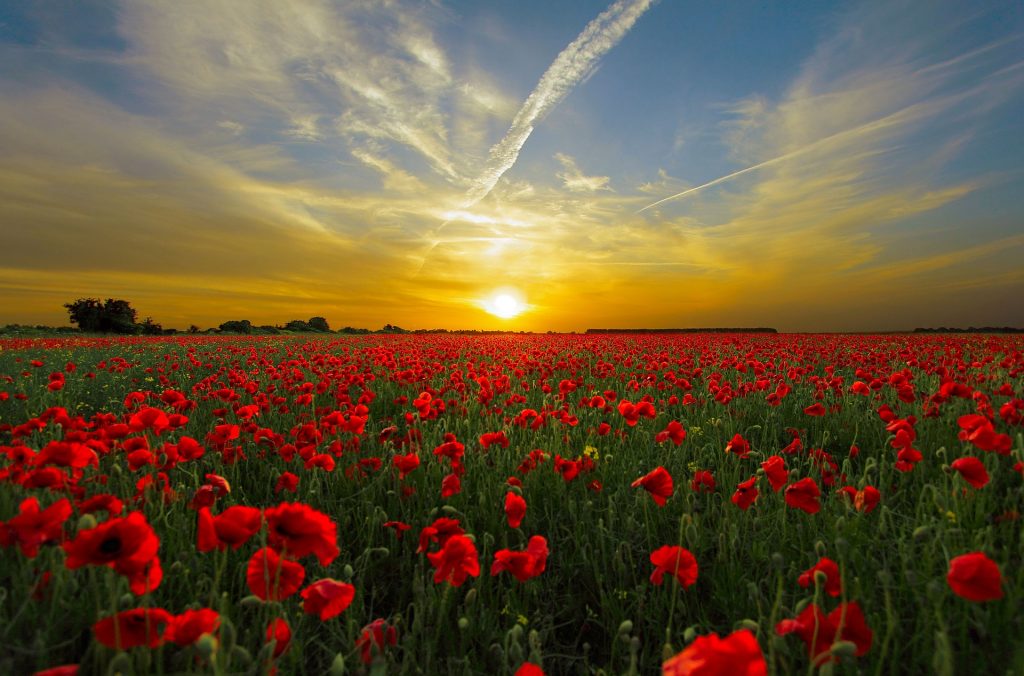 WHAT IS VITAMIN D?

D3 is the is the naturally occurring form of vitamin D that is produced by the human body when skin makes contact with direct sunlight. Vitamin D3 can also be derived from animal sources and D2 is the form of vitamin D found in plants.

D3 has been found to be twice as effective as D2 at raising the levels of vitamin D in the human body.

WHY DO I NEED IT?

Vitamin D is probably best known for its role in bone health, particularly in prevention of the childhood condition, rickets. Your body must have vitamin D to absorb calcium and promote bone growth. Too little vitamin D may result in soft bones or rickets in children and fragile, misshapen bones in adults (osteomalacia). Similarly, vitamin D is also required for healthy teeth and muscles.

Increasingly, evidence also suggests that vitamin D has broad effects on health and wellbeing and is associated with a reduced risk of a range of conditions including Alzheimer’s disease, depression, multiple sclerosis and several forms of cancer. These studies show that people with higher levels of vitamin D have a lower risk of disease.

Vitamin D also helps regulate the immune system and supplementation with vitamin D has been shown to reduce the risk of infections such as cold, flu and chest infections by almost 20%.

There is evidence that many of us have sub-optimal levels of vitamin D throughout the year and this situation generally becomes more acute during the winter.

COULD I BE DEFICIENT?

In the UK, like a lot of countries, we have been subjected to consistent messages for many years about the need to limit our exposure to the sun and use sunscreens. These messages have almost certainly contributed to what some regard as widespread vitamin D deficiency in our population.

In addition, for a given amount of sunlight, fairer skins generally make more vitamin D than darker ones, which means that vitamin D deficiency is likely to be even more prevalent in those with darker skin.

And the elderly may get very little natural light exposure and be more likey to be deficient as the process of vitamin D manufacture in the skin generally gets less efficient as we age.

We can only generate significant quantities of vitamin D when the sun is high in the sky and in the UK this is only the case between March and October, and only during the middle of the day.

Furthermore, spending most or all of the day indoors, not exposing much of our skin surface area to the sun when we are out and the use of sunscreens will also contribute to the issue. . 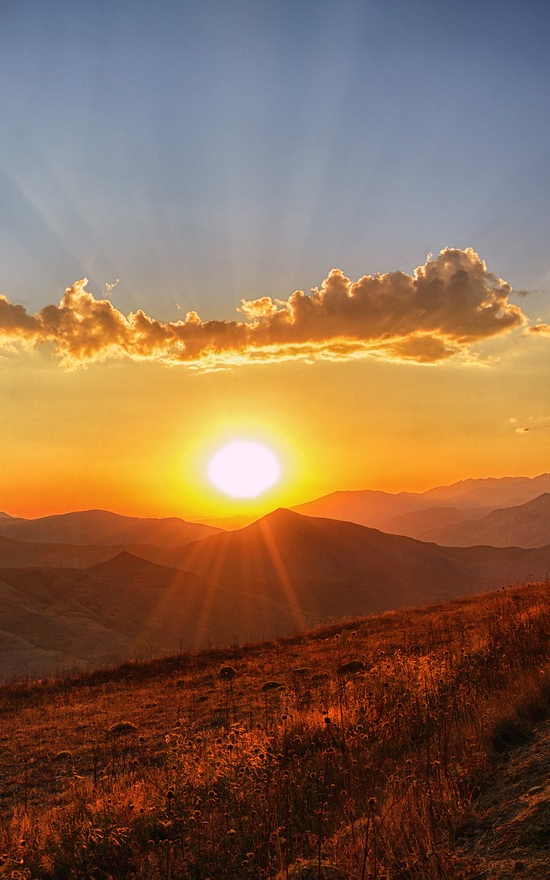 WHAT CAN I DO ABOUT IT?

Apart from via sunshine, some vitamin D is available through foods such as oily fish, liver, eggs and fortified foods.  However, amounts are limited – for example one egg contains only 40IUs of vitamin D – and we would need to eat large amounts of these foods every day to achieve adequate levels of vitamin D.

So with all these things considered, supplementation with appropriate levels of vitamin D is probably the only practical way to optimise levels.

In support of this, in 2016, the UK Government took the unprecedented move of recommending supplementation of vitamin D for everybody, every day throughout the autumn and winter months.

The Government also stated that people who do not spend substantial time outdoors (such as elderly or institutionalised people) and those who wear clothes that cover most of their skin whilst they are outdoors, should supplement vitamin D daily, all year round.

You can find out more about which cookies we are using or switch them off in settings.

This website uses cookies so that we can provide you with the best user experience possible. Cookie information is stored in your browser and performs functions such as recognising you when you return to our website and helping our team to understand which sections of the website you find most interesting and useful.

Strictly Necessary Cookie should be enabled at all times so that we can save your preferences for cookie settings.

If you disable this cookie, we will not be able to save your preferences. This means that every time you visit this website you will need to enable or disable cookies again.

This website uses Google Analytics to collect anonymous information such as the number of visitors to the site, and the most popular pages.

Please enable Strictly Necessary Cookies first so that we can save your preferences!